All over the world, so much value has been attached to the 25th year of marriage and it is often celebrated as the silver anniversary. Unless you are a deliberate killjoy, it is not hard to see that being married to someone for a quarter-century is deserving of joyous celebration and a good time to appreciate the couple for exemplifying love and commitment. You should not forsake getting them wedding anniversary gifts, it is the perfect way of letting them know that you appreciate what they represent; that you are happy they attained the milestone in marriage, and also a means to express your wish for them to enjoy many more years together. 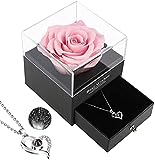 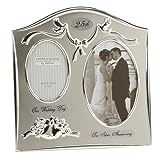 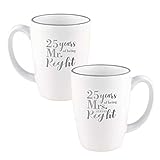 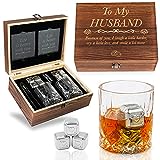 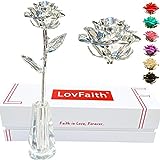 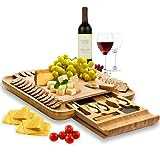 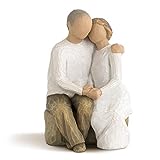 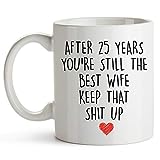 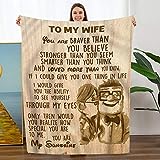 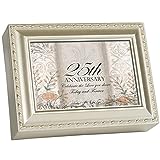 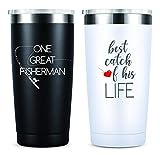 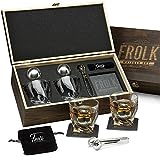 Even if you do not care to know, you must have heard that divorce rates have been increasing across the globe. If anything, this fact shows that it is really a big deal for a couple to be married for 25 years, and happily so. More than it is for the people around them, celebrating marriage anniversaries is an important element in the lives of many couples as it presents the chance for them to renew their vows and reflect on the life they have built together. In fact, several studies have suggested that the culture of celebrating another year of marriage can facilitate an enduring union.

For a couple that has been married for 25 years, there have definitely been numerous opportunities to exchange gifts and it can make picking the perfect gift for your spouse a tedious task.

With many people rushing in and out of marriage, it is only natural that those who have been able to keep their marriage going for years, and as much as 25 years, would consider it a big achievement worth celebrating. Nonetheless, some researchers have traced the genesis of this marriage tradition to the Middle Ages, precisely to the Holy Roman Empire. It is said that during this era, husbands would get their wives crowned with a silver wreath to mark the 25th anniversary of their marriage.

The tradition has also been traced to medieval Germany. According to historians, it was a norm for people to celebrate any couple that lived to witness their 25th wedding anniversary. Friends of the wife and other well-wishers would gift the woman a silver wreath and congratulate the couple for the good fortune that kept them alive and married for a long time.

Based on the foregoing, one could tell that the culture of celebrating 25th wedding anniversaries came from a place of gratitude. This has sustained over many decades and has been popularized in recent times because of the rate at which marriages fail across the globe. In a nutshell, 25th wedding anniversary celebrations are a celebration of love, the fortitude that has kept the couple together for a quarter of a century, and the sliver represents the precious value of long-lasting marriage.

What Is an Appropriate Gift for a 25th Wedding Anniversary?

You do not have to search hard to find that the traditional 25th-anniversary gift is silver, which explains why it is celebrated as the silver anniversary. Unless you are not of this world, you should know that silver is one of the most precious metals on earth. It has always been of great value to people and is even considered to be sacred in some parts of the world. Depending on who you ask, it is symbolic of the feminine energy, strength, purity, and what have you.

Given that, it is ideal for 25th wedding anniversary gifts to represent the things silver symbolizes. If you do not know this already, irises are the traditional flower for this wedding anniversary. The appropriate gift for the anniversary should have sterling silver or at least stainless steel. While gifts are generally expected to have a silver touch, it does not mean you should forsake other sensible gifts that do not feature this attribute, you can always choose silver wrapping paper to stay faithful to the theme of the anniversary.

For the couple celebrating the anniversary, the appropriate gift to get for your spouse could be anything from anniversary bands to custom jewelry. Watches are found to be symbolic gifts for marking long-lasting marriages. They are considered to be emblematic of the passage of time since the couple got married. You would definitely find a variety of watches to choose from. Stick with silver watches like this Michael Kors Lexington Chronograph and you can get it engraved with a beautiful anniversary message.

What Do You Do for Your Parents’ 25th Wedding Anniversary?

If you are an adult and your parents are still married, many would consider you to be privileged, and twice so if they have been a good parent. Of course, your parents’ birthdays and father’s/mother’s days avail you the opportunity to appreciate them for all they have done to give you a meaningful life, you should not let the chance of making their 25th wedding anniversary a memorable one pass you by. Apart from getting them a gift to commemorate the milestone in marriage, there are other things you might want to add to it. If that’s the case, you should consider the following:

Throw Them a Party

Here’s a secret, your folk might really appreciate having a wedding anniversary party to mark their 25 years of marriage. If you have always known them to be unenthusiastic about hosting a party, it’s probably because they don’t want to deal with the hassles that come with it. Take up the planning and let them know that all they have to do is sit back and have fun.

Because of some circumstances that they couldn’t help, your parents might have had what they don’t consider as their dream wedding. If you are certain they are very much in love, you can subtly find out the kind of wedding they desired and incorporate its highlights for a romantic renewal of their wedding vows.

Plan a Romantic Dinner for Them

Because being married and raising kids comes with a lot of responsibilities, it’s possible your parents were caught up with life and these responsibilities that they forsake having some fun. With that in mind, you should see how planning a romantic dinner for them is one of the finest things you can pull off to have them have a memorable 25th wedding anniversary.

Disclaimer: Chartcons.com is a participant in the Amazon Services LLC Associates Program and other affiliate advertising programs and may receive a commission if you purchase a product via a link on this page.