Chartcons – Communications, Inspiration, Relationship and Entrepreneurship
Home Communication 40 Signs Of Emotional Abuse And The Effect It Is Having On...

Many people suffer from emotional abuse without even realizing it. Because most people attribute abuse to be physical, emotional abuse cases are often over-looked. Unlike physical abuse which rears its ugly head in dramatic outbursts, emotional abuse can be more cunning and elusive. In some cases, neither the abuser nor the victim is fully aware it’s happening but ultimately, it brings harm to the victim.

The signs and effects of emotional abuse are seen in a wide range of people, ranging from children to adults (men and women). Nothing is more damaging to one’s confidence and self-esteem than being in an emotionally abusive relationship.

However, emotional abuse is most visible in romantic relationships. it can also be found in the family setting where parents who abuse their children do so most times without even realizing it. 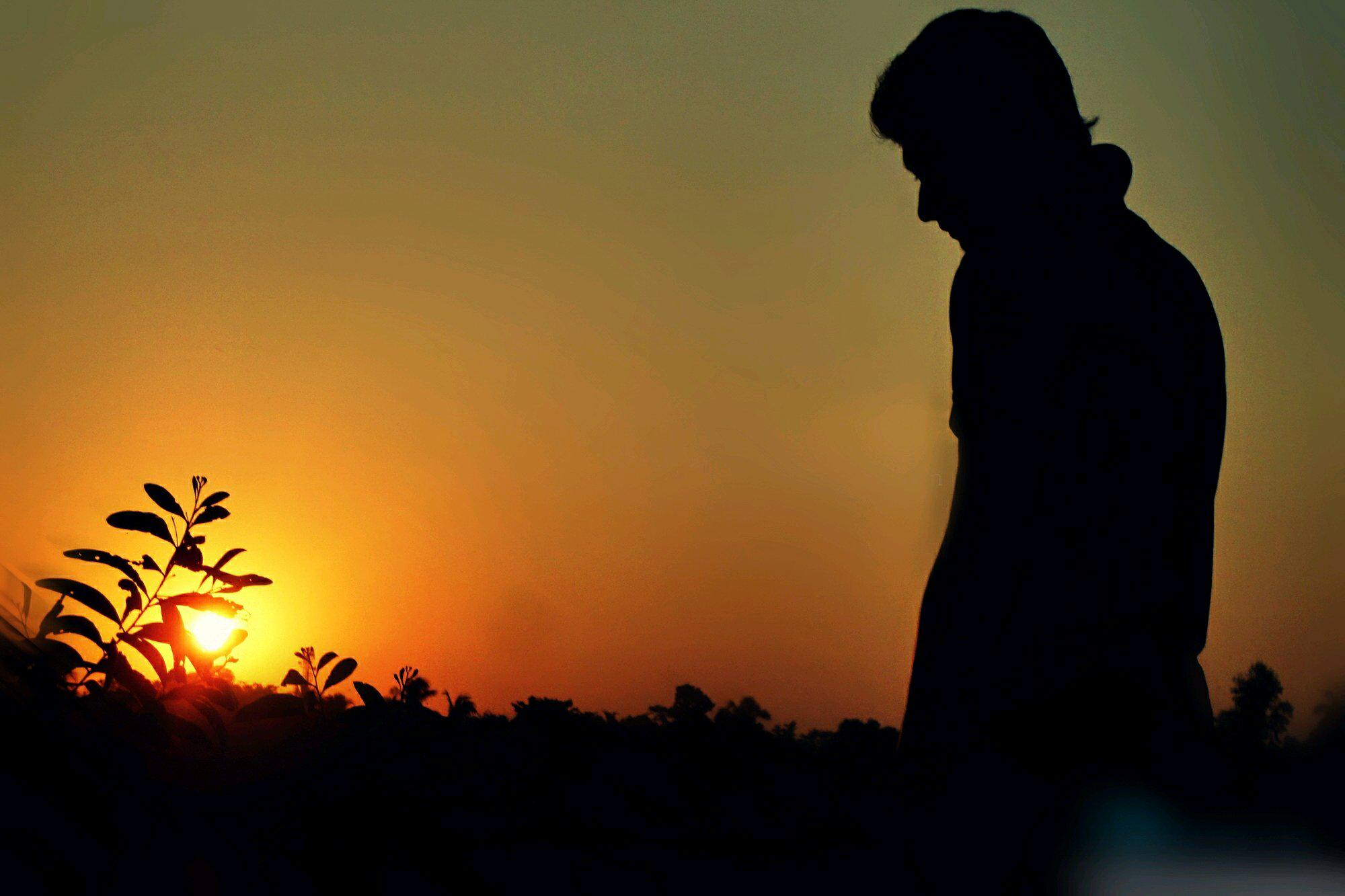 Men are generally perceived to be the abusers, while women are seen to be victims. However, recent studies have shown that women can be abusers just like the men in a relationship or family.

Usually, victims of abuse have a feeling that they are in a toxic relationship, but they choose not to believe it because they are afraid of losing their current relationship. They want to believe that their abusers really love and care for them, which is not the case most times.

Moreover, If you think or suspect that you are in an abusive relationship, or you just want to learn more about emotional abuse, here are 40 Signs of emotional abuse and the effect it is having on you.

What Is Emotional Abuse?

Emotional abuse can be described as the situation where a person is subjected or exposed to a behaviour which may result in psychological trauma, chronic depression, including anxiety, or post-traumatic stress disorder.

It is said to be associated with situations of power imbalance in abusive relationships including bullying, gaslighting and abuse in the workplace.

1. The abuser doesn’t  seem to notice or care about your feelings.

2. You are viewed as an extension of the abuser rather than as an individual.

3. Personal information about you is shared with others.

4. The abuser invalidates or denies their emotionally abusive behavior when confronted.

5. Subtle threats or negative remarks are made to you with the intent to frighten or control you.

6. They disengage or use neglect or abandonment to punish or frighten you.

7.  They play the victim and try to deflect blame to you rather than taking personal responsibility.

8. They don’t show you empathy or compassion.

9. They resort to pouting or withdrawal to get your attention or attain what they want.

11.They call you names, give you unpleasant labels, or make cutting remarks under their breath.

12. They blame you for their problems, life’s difficulties, or unhappiness.

13. They repeatedly cross your boundaries and ignore your requests.

14. Abusers make excuses for their behavior, try to blame others, and have difficulty apologizing.

15.  They are intolerant of any seeming lack of respect.

See Also: 100 Comforting Words of Condolence For a Loss

16. They have an inability to laugh at themselves and can’t tolerate others laughing at them.

17. They use sarcasm or “teasing” to put you down or make you feel bad about yourself.

18. They regularly point out your flaws, mistakes, or shortcomings.

19. They belittle and trivialize you, your accomplishments, or your hopes and dreams.

20. They try to make you feel as though they are always right, and you are wrong.

21. They try to control the finances and how you spend money.

22. You feel like you need permission to make decisions or go out somewhere.

23. They correct or chastise you for your behavior in an uncaring manner.

25. You are accused of being “too sensitive” in order to deflect their abusive remarks.

26. They accuse or blame you for things you know aren’t true.

27. Your ideas, suggestions, or needs, or opinions are regularly demeaned or disregarded.

28. An emotional abuser doesn’t want to hear about your pain, except to reinforce that you deserve whatever pain you feel. That you’ve brought it on yourself, or that it’s your deserved destiny to feel bad about yourself.

29.  They give you disapproving or contemptuous looks or body language.

30. Sex is withheld from you as a way to manipulate and control you.

31. They deliberately lie to you to confuse you and make you doubt your perceptions.

32. Some will threaten to leave you – and blame that choice on you.

33. Some will threaten to hurt or even kill themselves – and blame that choice on you.

34. The abuser takes no responsibility for their own choices, while wholly putting the blame of their own pain or misfortune on you.

35. They will argue and wear you down until you don’t trust what you know is true.

36. They will attack your clarity, your ability to tell right from wrong

37. Sometimes they will straight out deny what you saw.

38. You’ll constantly feel guilty in your relationship, but you don’t really know why.

39. Abusers try to make you feel worthless, with the hope of making you more dependent on them.

40. They insult and put you down both in private and in front of others as a method of eroding your self-esteem.

3. Aggression (as a defense to the abuse).

4. Questioning of one’s own memory, “did that really happen?”

12. Feeling powerless and defeated as nothing you do ever seem to be right (learned helplessness)

16. Extreme dependence on the abuser.

20. Physical pain without cause.

In conclusion, emotional abuse is a very serious issue which is on the rise by the day. Because of technology and other virtual means, it has spiked to alarming rates, leading to grave consequences for the victims. It is, therefore advisable to know the signs and its apparent effect on the abused. This should, in turn, equip victims, with the right tools to fight it. This article thus contains 40 signs of emotional abuse and the effects it is having on you.

Songs About Missing Someone You Love

100 Trivia Questions For Kids With Answers